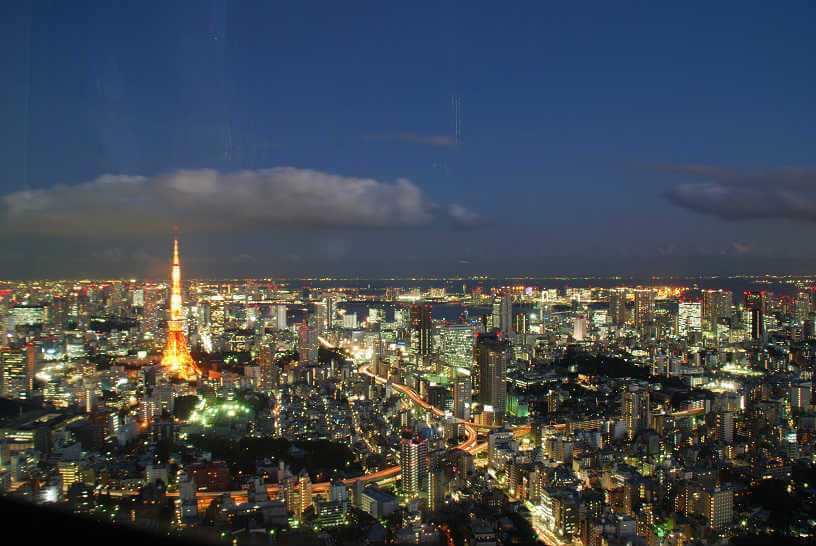 Where the past meets the future and the future evolves from the past, the “land of the rising sun” is a culture that has adopted and created much of the latest fashions and many of the latest trends, while still honoring timeless traditions.

For those not accustomed to the culture, the juxtapositions one may find in Japan can be jarring and may seem contradictory. If, though, you can let go of all the predisposed uniformity that lies so comfortable within your way of life and the standards you’ve come to know, you may find a beautifully layered aesthetic spread across the Japanese lands.

Throughout the year, Japan has many exciting festivals and holiday, but none as magnificent as three of the major events. New Years is a major spectacle with many businesses staying closed three or four days into the New Year and thousands of people travelling to Japan to celebrate. Take part in the colors, the lights, the action, and ring in the New Year with excitement and adventure.

Another famous time of year is the spring event of hanami and the famous cherry blossom trees. Hanami literally means flower viewing but it’s more directed toward the beautiful cherry blossoms. The cherry blossom viewing is a wondrous excuse for the Japanese people to come together, drink, and eat, often picnicking under the floral trees. If you are lucky enough to be visiting between March and May, head out and stroll along the famous trees with their delicate and romantic flowers.

Speaking of romance, another great time to visit is during the Tanabata, which is a Japanese star festival that celebrates the two star-crossed lover deities Orihime and Hikoboshi. According to legend, the milky way separates the lovers and they are given only one day a year to meet. So if you have to be in Japan around July 7th, look to see where the local Tanabata festivals will be near you, where you can celebrate your own love or perhaps meet your star-crossed lover.

There is one time, however, that you may want to avoid. The golden week in Japan is a week where there are four public holidays within a single week and most people go on extended vacations. At this time the trains are crowded, flight and hotel prices are exceptionally higher than usual. If you are able to avoid this time, opt instead, to visit the weeks immediately before or after Golden week, which are considerably better options.

If you are looking to visit some of the more popular cities there are five that you may want to visit, here you will find more universal amenities and a better chance of English-speaking locals willing to aide you in getting around.

This ancient capital of Japan is considered the cultural pulse of the country. You can find many temples, gardens, and attractions here.

What comes to mind when picturing Tokyo? Bright lights? Superior technology? Modern culture? You will find all of that and more in the capital of Japan.

Not always a first thought for visitors brainstorming where to visit, but this historical city was the first capital of united Japan and beholds many shrines and buildings that offer a compelling look back in time.

If you can’t wait to explore the great outdoors of Japan, look no farther than Sendai. This city is the largest in its region and is nicknames “the city of forests” due to the wooded hills and tree-lined avenues.

For history lovers, Hiroshima is where you should visit. By the time of World War two, this city was one of the largest in Japan and a popular supply center for the military. The famous bombing of Hiroshima is now commemorated by many of the monuments that stand in and around the Peace Memorial Park.

Off the Beaten Path

If you’re looking for places to visit that are more irregular to most tourists, start with these five that will give you a more authentic and cultured experience.

The iconic volcano with a snow-topped peak is not only the highest peak in Japan, but also one of the most famous excursions for experienced climbers. Though not an unpopular destination, this will give you a more alternative adventure from the normal city tours.

On the westernmost part of Okinawa, Japan are the beautiful Yaeyama Islands that hold beautiful sandy beaches, the exciting jungles of Iriomote and splendid underwater ruins of Yonaguni.

The rain-soaked island of Yakushima is mountainous and wooded, being home to cedar trees older than Japan’s history has been recorded. This UNESCO World Heritage Site holds misty primeval forests that will make for a memorable excursion.

A hidden gem of Japan, the hidden valley is known for its Indiana Jones-style vine bridges that you can walk across and get the adrenaline pumping.

Surrounded by mountains, lies the home of the majestic Bitchu Matsuyama Catlem one of Japan’s few remaining castles. You can see this castle, which is also the highest in Japan, along with the beautiful surrounding town that lies before it.

While in Japan, there a few “Japanese” things you may want to do. Try out Karaoke, as it was invented here. Also, if you like sports, try to head to a baseball game. Though it is not originally from Japan, it was introduced by an American professor and has been wildly popular ever since. Pachinko is a classic game that you can try your hand at, and possibly even win some money if you dare to gamble a few Yen away.

Many of the Japanese gardens are famous and it would be a disservice to your cultural enlightenment to visit Japan and not visit a traditional Japanese garden. The same goes for many of the Spiritual sites and the famous Japanese hot springs.

To fully gain the experience of Japan, and pay a nod to the history it has endured, visit many of the world war two sites, like Hiroshima, and step back into a time gone but not forgotten.

Can’t wait to go? We don’t blame you. Snag a travel insurance plan from Cover-More Australia and travel the country without worry of unexpected troubles.